A uniquely designed English silver mounted hanger made by the silversmith and cutler Thomas Vicaridge of London. The pommel is mounted with a blackamoor head and the knuckle bow displays a crowned bust which represents Charles II, James II or William III, that as ruling monarchs of England held a monopoly on the British slave trade through the Royal African Company that lasted from 1660 to 1698. The maker’s mark is from 1682 to 1697. It is almost certain that the hanger belonged to an associate or employee of the Company, engaged as a result of the Crown’s involvement in the slave trade, before English merchants were allowed access to this business. The elegance of the workmanship and decoration involved conflicts markedly with the abhorrence of the trade that afforded it. 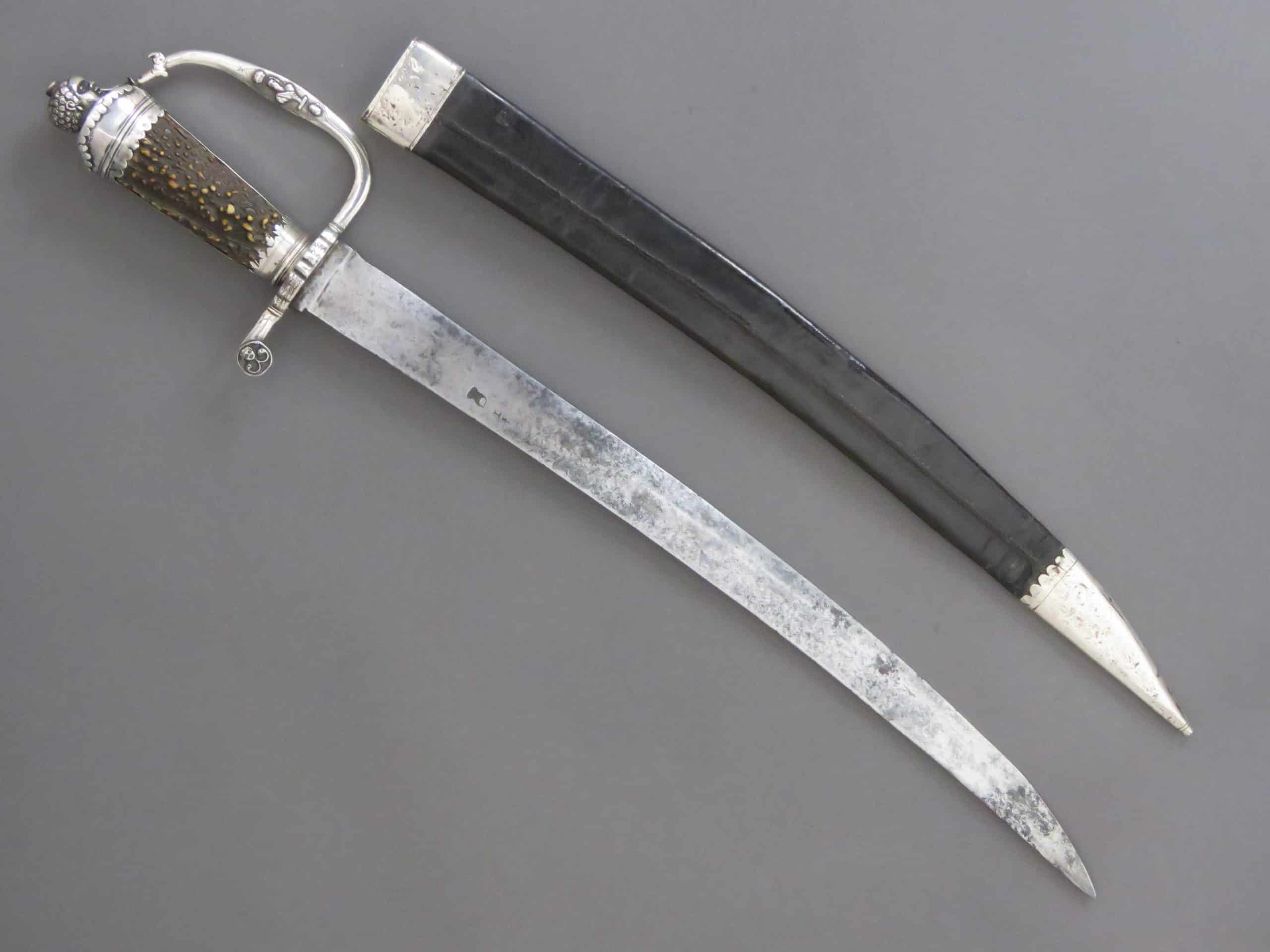 Fig 1: The hanger alongside its scabbard

In the 17th and 18th centuries when swords were a popular weapon for gentlemen, hangers were a robust secondary side arm used for self defense when hunting and travelling. They were also used in parts of the British Army and Navy. Hangers appear in some military portraits of the time. Towards the end of their popular use, they were slimmed down and refined for wear as a gentleman’s fashion accessory. The high quality and expensive hanger described here was a gentleman’s weapon.

The knuckle bow is stamped with Thomas Vicaridge’s first pre-Britannia  maker’s mark of “T V” in raised relief inside a shield, with a crown above, and a pellet below. A clearer similar mark is punched into the pommel rim.

Vicaridge lived in exciting times as London was remodelled after the turbulence of the Civil War period, the Great Plague of 1665 and the Great Fire of 1666. The city was more outward looking, international trade was growing through London port, military success was being achieved abroad and more interest and investment was being expressed in art and culture. Vicaridge was one of the leading craftsmen of his day and the quality of his work represents the styles and fashions of late 17th and early 18th century Baroque London.

The hilt is comprised of a bold faceted quillon block engraved with foliage with a downward facing flattened circular rear quillon pierced and chased with a cherub’s head on top of a double scroll. The bold knuckle bow is swollen in the the middle and cast with a regal male bust on top of a pedestal on each side, with a crown above and a mask below. The pommel cap is scalloped around its folded edge as is the supporting ferrule beneath which is applied to suit the contours of the natural stag antler grip. A blackamoor head is prominent on top. The tip of the knuckle bow is placed into the mouth of the blackamoor to emulate the playing of a musical instrument.

The grip has a silver ferrule at its base with a scalloped edge and is supported by vertical silver straps front and back incised with decorative lines.  The hanger retains its black leather scabbard with its silver locket with frog hoop plus its chape which has a scalloped edge.

Thomas Vicaridge completed his apprenticeship with Joseph Jones, a London Cutler, on 25th April 1682 when he was sworn “Free” upon completion of his term of servitude at a well attended meeting at Cutler’s Hall. Until 1697, along with other silversmiths, Vicaridge used his own mark as described above and stamped it onto this sword. Two examples of this mark are struck onto a copper plate still preserved at Goldsmith’s Hall in London. In 1697, with the advent of the Higher, or “Britannia”, Standard for silver, smiths were required to record a new punch mark bearing the first two initials of their surnames. As a result, Vicaridge recorded the mark “VI” with a crown above and pellet below inside a shield. This mark was used from 1697 onwards.

The style of grip, pommel (excluding the blackamoor head), and ferrules on the hanger discussed here, plus the quillon terminal pierced with a cherub, is common to two hangers by Vicaridge discussed in the paper referred to above, see Fig: 4 for a sword in the Victoria & Albert Museum and Fig: 5 for another in the National Maritime Museum in Greenwich. Fig: 4 also has a similar form of knuckle bow.

The slightly curved single edged blade is 17 inches long (43 cm) and is forged with a wide shallow fuller on both sides. A bold blade maker’s stamp is applied to both sides in the form of a bust with dagger above on one side. The hanger is just over 22 inches long overall (56 cm).

It seems that the hanger is part of a small group made by Vicaridge possibly as a batch commissioned for presentation purposes to a group of people for services rendered. For a similar hanger in the Royal Armouries (collection reference IX.2654) see: https://collections.royalarmouries.org/object/rac-object-8068.html . The hanger discussed here was once on loan to the Royal Armouries in 1985.

The sword is in good condition and has survived the centuries well. There is some wear to the pommel cap with slight damage to the scalloped cap rim on one side. The hollow blackamoor head has an insignificant small hole to the forehead and right cheekbone. The hilt has retained its attractive shape and contours. The blade has a light layer of blackened pitting but otherwise is in good condition. It is unusual for scabbards to survive so well.